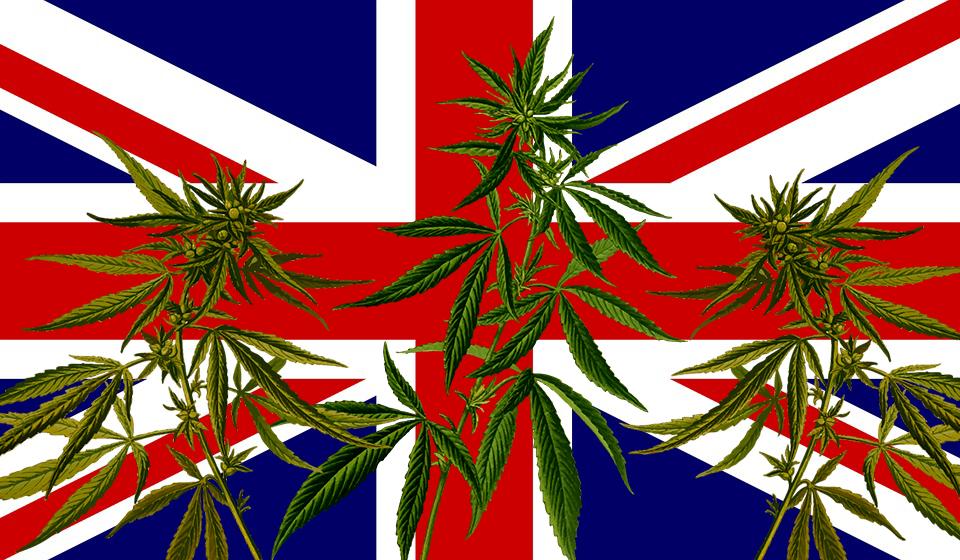 When Shavo Odadjian, bassist of the band System of a Down, told me he was launching a cannabis strain called “Church,” I could not help but find it funny.

Weed and religion don’t go together, I thought.

However, a Leafly article by Natán Ponieman suggested otherwise. “Moderation seems to be the key to the enjoyment of non-medical cannabis in the Christian tradition,” he wrote.

In an exclusive conversation, Ponieman explained that, when you look at it from a historical perspective, “there is nothing in the basis of Christianity against medicine. Jesus himself was (and still is for many, today) a healer.

“The default relationship one would normally trace between the big churches and prohibitionism has more to do with their historical role as political agents, than it has to do with any directive derived from their core value system.”

A few months after my conversation with Shavo, and Ponieman’s article came out, I met Joy Smith, a grandmother who went from preaching the Lord’s word as a Christian minister, to preaching the benefits of pure CBD as a hemp entrepreneur – full story on Forbes.

It seemed that, step-by-step, cannabis and Christianity were getting closer.

Despite these small advancements, nothing (not even a big cloud of white smoke coming out of the Vatican) could have prepared me for the surprise I woke up to last weekend: the Church of England, the mother of the international Anglican Communion, led by Queen Elizabeth II, will be changing its investment fund’s rules to allow for investments in medical cannabis, which is now legal in the U.K. under certain circumstances – although actual access remains pretty limited.

The fund in question, the Church Commissioners for England fund, currently manages about £8.3 billion ($10.5 billion) in assets – although the Financial Times reported assets of $16 billion, based on this report. As a closed fund, no new contributions are accepted; the fund currently destines all of its profits to financing the Church’s ongoing expenses.

According to the Financial Times, Edward Mason, head of responsible investment for the Church Commissioners fund, said the organization makes a clear distinction between medical cannabis and adult-use cannabis, supporting only “proper medicinal purposes” at the time.

Adding to these comments, a spokesperson for the fund told ABC News they will “hold medicinal cannabis to the same standards” as other traditional pharmaceuticals, only investing in “properly licensed” companies with products “regulated for medicinal use.”

This does not mean that cannabis companies with small stakes in recreational plays will not be considered for investment. The threshold, however, was set at 10 percent of total revenue.

Here’s a nice chart clearly illustrating the fund’s “engagement interactions by theme in 2018.” 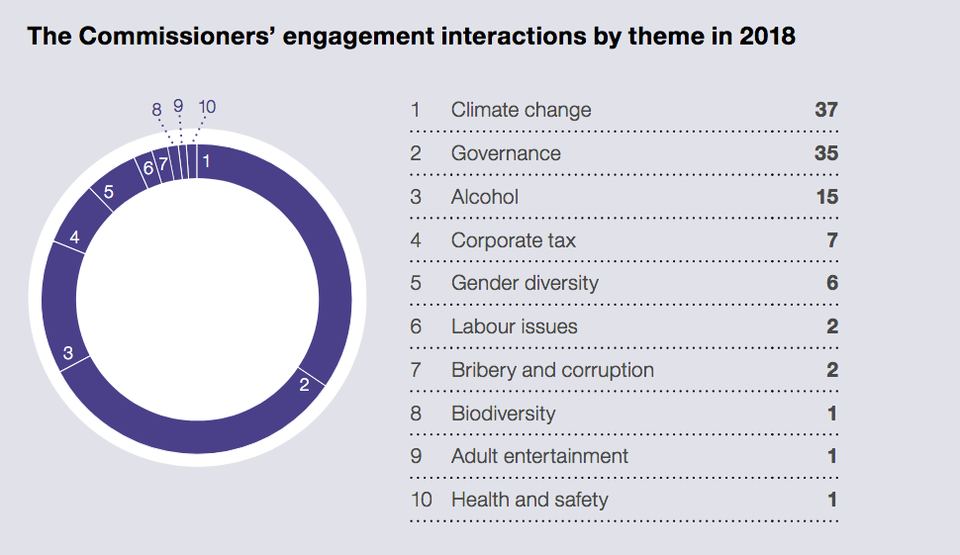 Commenting on the issue, Saul Kaye, founder and CEO of Israel-based iCAN and internationally-focused cannabis events company CannaTech, said exclusively, “Having the Church of England open up about cannabis is a great move that lends credence to the whole industry and helps to break the stigma around medicinal cannabis.”

Boris Blatnik, CEO of Switzerland-based KannaSwiss, added, “The support of the Church of England of plant derived medicine is a further endorsement to the growing amount of evidence to the effectiveness of medicinal cannabis.”

But Ponieman disagrees. For him, “what’s happening here has nothing to do with the Church of England loosening up, or becoming stoner-friendly.” Ultimately, what this event reflects is the change in perception our society is having around medical cannabis, he ended.

Bamboo-like sticks could be useful in orthopaedics, researchers say