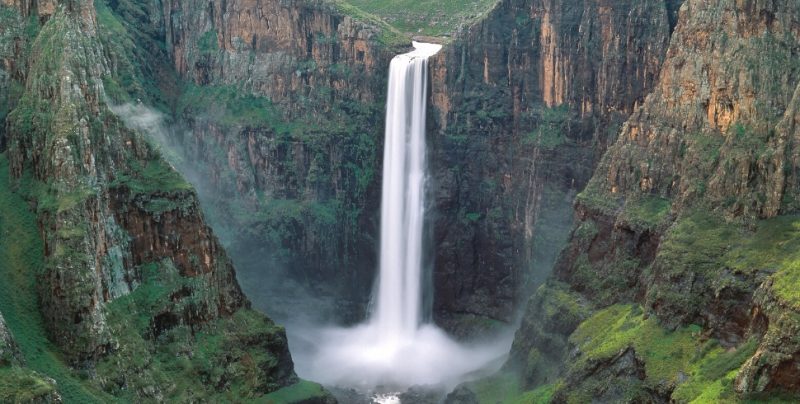 With the growing legality of medical cannabis across the world, African-grown marijuana is set to become a key player in the global cannabis market. And one nation is spearheading the movement – the Kingdom of Lesotho.

After becoming the first African nation to issue licenses for the legal cultivation of medical cannabis in 2018, Lesotho has attracted investment from foreign cannabis giants like Canopy Growth and Aphria. Until now, the nation’s largest exports were diamonds, wool and water.

But cannabis cultivation in Lesotho, one of Africa’s poorest countries, is nothing new. Cannabis – known locally as ‘dagga’ – has long been grown by the native Basotho people, who revere the plant for its medicinal properties. Lesotho’s fertile soil and water supply allow cannabis plants to flourish in the mountainous region. Cannabis is also much easier to grow than other popular cash crops like sugar cane and maze.